What are the “Marmitte dei Giganti” or Giant Kettles? They answer the question about how giants once quenched their thirst.

Legend has it that these karst erosions served as wells for the giants. The erosions formed during the Ice Age: The falling glacier water created these enormous “wells” or “kettles”.
People seem to have lived in this area since ancient times. Discoveries of weapon fragments, among them spearheads, and of other tools testify to the settlement between the 4th and 3rd century B.C. 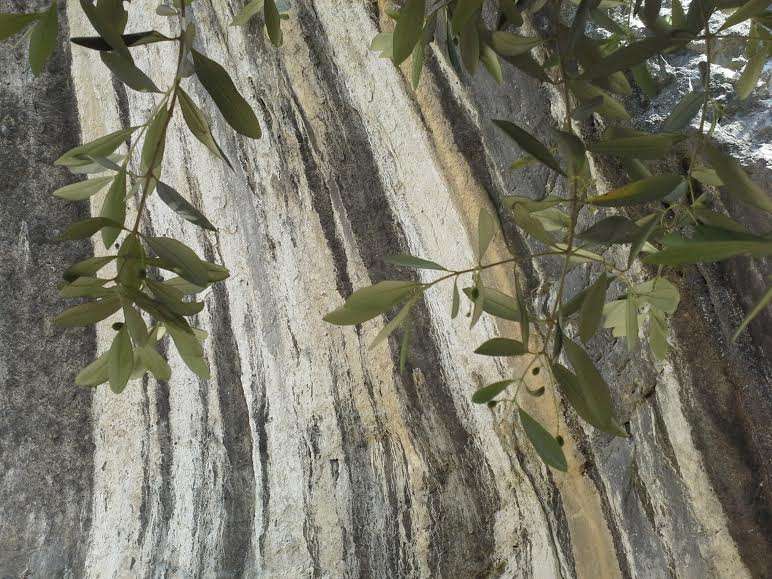 The giant kettles can be visited from Torbole’s lakeside and the centre of Nago that is located a bit higher and further in the hinterland.
The place is open to the public and can be visited autonomously.

Visitors receive further information on excursions and paths at the tourist office in Torbole.